Tourism and Holiday on the French Atlantic Coast

Tourists, holiday-makers, are you planning your next holiday in France?
Don’t delay…. Visit us today !

You will find all you need to know on tourism, holidays in France and accommodation, whether you require a gite or a hotel, on our site.
You will discover the beautiful Atlantic Coast with its sandy beaches, pine forests, vineyards, expert information on wines, cognac, oysters.

Our team living in the area will give you advice on the best places to stay, La Rochelle, Royan, Saint-Palais-sur-Mer, Saint-Georges-de-Didonne, La Palmyre, Vaux-sur-Mer and the islands, Oleron, Ré, they even let you into a few secrets like where to buy your pineau and much , much, more. Information in English and French.

Royan, a privileged site,
at the entry of the Gironde

The island of Oleron

The island of Oleron is the most Southern of the islands of the French Atlantic coast. You can visit there all the year round.
The island of Oléron has been a holiday destination since the development of sea bathing, during the second half of the 19th Century.
The bridge which connects it with the mainland since 1966 has made it easily accessible.
The summer months are particularly busy but it is worth spending at least a day of your holiday, if you are staying in the region, visiting and discovering Oléron.

the island of Oléron

The island of Ré 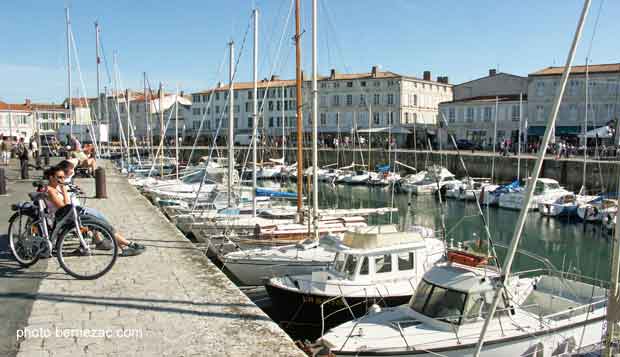 The island of Ré stretches out over 30 km, from Sablanceaux to the lighthouse, Phare des Baleines. Its present geography is, in fact, partly due to the work of nature and partly due to the conservation work carried out by man for the consolidation of four islands. Ré, closer to the mainland is the largest, Loix is a peninsula away from the main axis and is isolated by salt marshes. Ars is linked to Ré by the channel of Martray, only a hundred metres wide. Les Portes peninsula, with the woods of Trousse-Chemise, is at the end of the island.

the island of Ré

The island of Aix, guaranteed disorientation...

If you stay in the region, plan to spend a day on the island of Aix, the last true island of Charente-Maritime The island of Oléron and the island of Ré are connected to the mainland by bridges and the Madam island is accessible by car at low tide.
Take the ferry which crosses from Fouras to the village situated in the South of the island to the island of Aix. You can leave your car at Fouras or in the secure car park at the Pointe de la Fumé 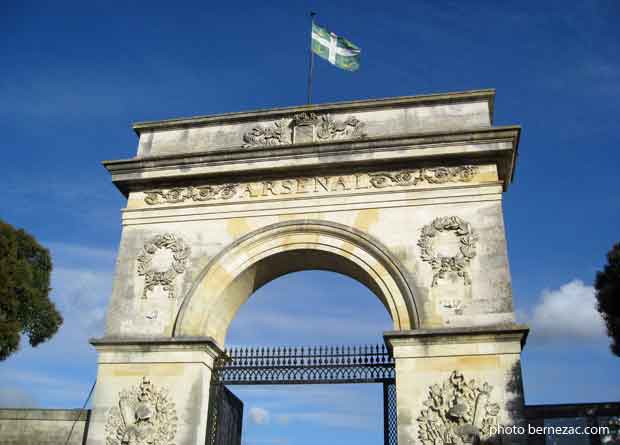 This "new town" from the middle of the 17th century is easily reached, thanks to the viaduct on the Charente, in service since 1991, the town is built downstream on the left bank in a bend of the river.
From the viaduct, upstream, the old aerial ferry of Martrou, a masterpiece of metal architecture built in 1900, is clearly visable, originally built for crossing the river without disturbing the navigation.
The origin of a "New Town"
In the middle of the 17th century, the harbour of Brouage silted up and the site of Rochefort was selected by Colbert to build a naval base and a dockyard.
This site, 15 km from the mouth of the river Charente, was well protected against the English threat of raids and established a good base for the defence of the Atlantic coast. 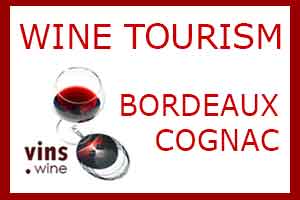 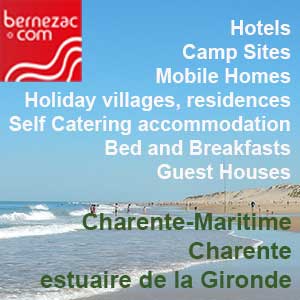 Book With Confidence - Get Unlimited Journey Amendments with P&O Ferries

"Help Out to Eat" with P&O - Diners who eat-in will benefit from a 50% discount, up to a maximum of £10 per person, on food and non-alcoholic drinks 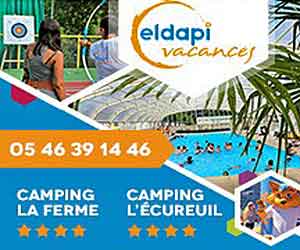 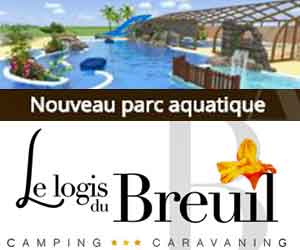 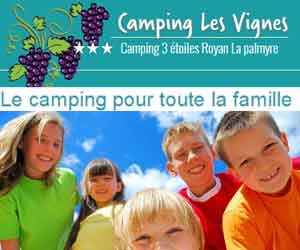 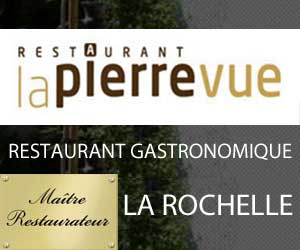 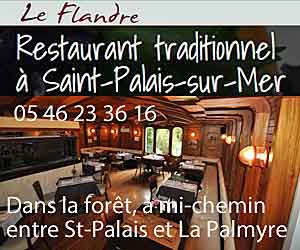 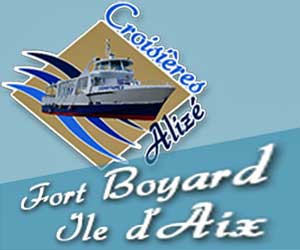